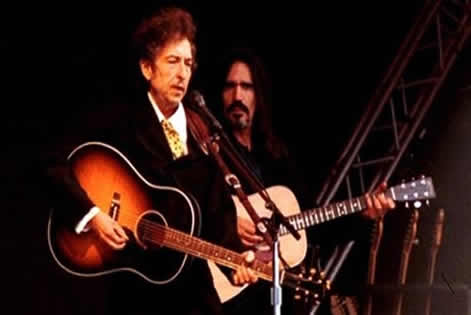 Published on 21 June 2011 by Nathalie Tidman