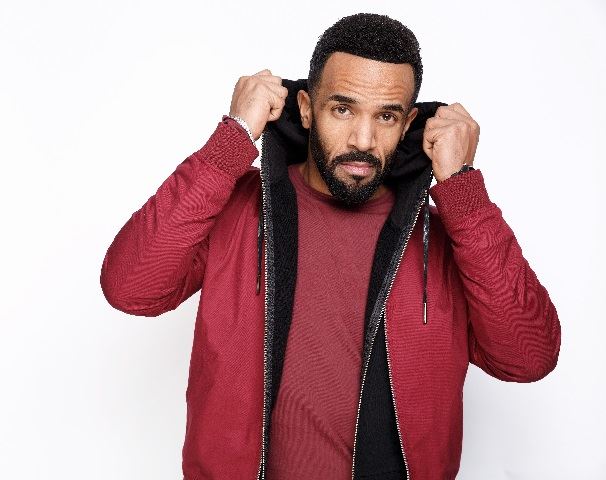 Craig David has been announced for Neverworld 2019, making him the second headliner to venture into the immersive musical kingdom, taking place over the first weekend of August this year

After featuring on Artful Dodger's 1999 U.K. garage club classic 'Re-Rewind (The Crowd Say Bo Selecta)', then-17-year-old David became Britain's hottest new artist. His debut studio album, Born to Do It, sold more than eight million copies worldwide and his multi-platinum-selling first single, 'Fill Me In', debuted at number one on the charts. After taking a long break from the music industry, David returned to embark on a new musical project, dubbed TS5. It didn't' take long before he was  booked to play around the world, as well as taking up an annual residency at the Ibiza Rocks pool party.

Joining the eclectic line-up on the picturesque John Darlings Farm, is the Drum & Bass pioneer Shy FX, fresh from the release of his staggeringly creative 'Raggamuffin Soundtape', the multi-platinum selling rapper, singer-songwriter and TV personality Professor Green, plus David Rodigan, Craig Charles and a special guest yet to be announced.

Starting from humble beginnings in 2006, Lee Denny's parent's left him alone for a week with one simple rule: do not have a house party. Lee and his friends decided that technically a festival in the garden would not count and subsequently LeeFest was born. Since then, the festival has grown year on year, picking up multiple awards along the way. 10 years later Lee knew what the next chapter of the story would be. With his friends he was going to build more than just a festival, he was going to build a whole world where people never have to grow old (even if just for one weekend). Neverworld became the grand vision for the future of the LeeFest fairy tale.

Now with a capacity of 5,000 and set in the grounds of a beautiful forest just 40 minutes from central London, this spectacular kingdom of music, party and wonder is made up of three magical realms: The Neverwoods, Skull Ridge and Mermaids Lagoon. With 11 stages and 24 hours of music and partying, it's bound to be an unforgettable weekend for those lucky enough to attend.

Neverworld takes place from the 1st-4th August, in Hever, Kent