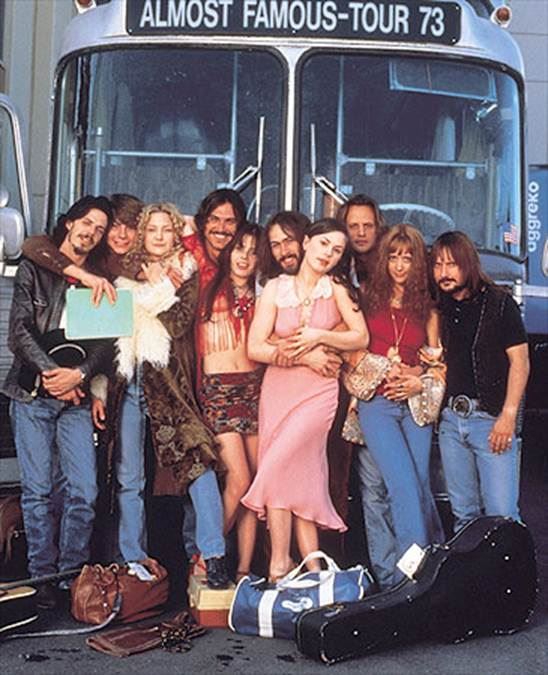 The Secret Garden Party is very pleased to announce new additions to its live music line up for 2017. They are as follows.....

THE MOONLANDINGZ / ALL THEM WITCHES / KATE  NASH / JAIN/ PUMAROSA

Combining Basque folk instruments and melodies with modern dance beats, Crystal Fighters bring a joyous mix of sunshine sounds, psychedelia and rave to the Party. Their new and third album, ‘Everything is My Family,’ continues to win plaudits across the board for its uplifting celebration of life, love and family. Live they guarantee an all-out energetic, pulsating assault on the senses. The perfect third headliner for this year’s Secret Garden Party.

Line up announced so far is:

…with many more artists, djs and parties still to be announced

This year’s theme ‘Sweet Dreams…are made of this?’ takes a humorous look at the fame game. Is being a celebrity all it’s cracked up to be? Or, do we want to change the world…together?  Secret Garden Party takes you on the ride of your life.

So you want to start a revolution? This summer the Secret Garden Party wants to give you the chance to do just that. It’s the 50th anniversary of the summer of love and we call on all of you music loving flower children to unite in the meadows and immerse yourself in the sounds of silence. Jump aboard the Almost Famous tour bus '17 and join Penny Lane on a journey of musical enlightenment via a set of tasks and get the chance to graduate from ‘groupie’ to ‘band aid.’

And remember it's not about the fame, it's about the music and we're all on the guest list.

"You're either on the bus or off the bus. If you're on the bus, and you get left behind, then you'll find it again. If you're off the bus in the first place — then it won't make a damn.” – Ken Kasey

Plus, SGP’s long-standing partners Wonky Races join the Garden with Channel Hop. A giant TV where you get to be the star. There’ll be much merriment and belly-laughs with shows such as 'Top of the Hops' or 'Hop Stars The Rivals'  to name a few.

As they say, the only limit is that of the imagination, and this year SGP promises to raise the bar more than ever with its abundance of revelries and celebrations.  Accept no imitations.  From  a-list parties, secret swimming, boating, fine dining, talks and debates, Guerilla Science, 24 hour parties, spoken word, woodland parties, award ceremonies, hot tubs, interactive art installations, game shows, talent shows, pub quizzes, paint fights, mud fights, dance off’s, and a whole host more, this is the party you always wanted to join. Look out for more news coming soon….

Audience travel is the biggest contributor to a festival’s carbon footprint.  We’re serious about doing what we can to limit ours, so we’re offering £20 OFF every full price ticket when purchased with a coach seat.  Our friends at Big Green Coach have routes running from all over the country. Check the ticket page for details.  But hurry!  Only the first 100 gardeners can take advantage for this great offer

And we all know that feeling of January dread - will you make it to February surviving on only the nutritious sustenance of baked beans and stale bread? Well FEAR NOT, you can secure yourself summer’s’ HOT TEST ticket for only £38 a pop!

Published on 31 January 2017 by Ben Robinson