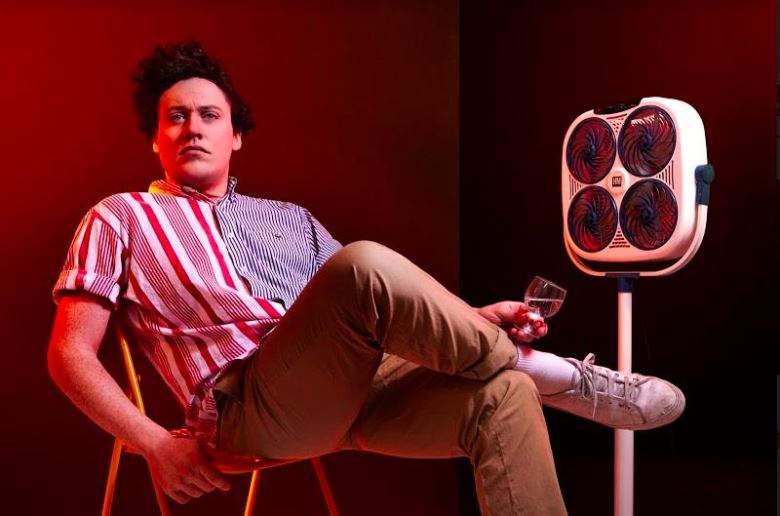 Metronomy make a welcome return to their spiritual home in the Garden, having first played in 2008.  Coincidentally, this was the very year that inspired main man Joe Mount to write his latest album, ‘Summer ’08,’ the summer he says it all began. Metronomy’s latest single, ‘Hang Me Out To Dry,’ features singer/producer Robyn with remixes by Seven Davis JR, KDA and SGP favourites Waze & Odyssey, one of whom programmes the much adored Pagoda stage each year in the Garden.

"The last time we played Secret Garden Party was in 2008, for one reason or another we don't remember it very well... I do however have vague memories of Oscar shouting obscenities repeatedly at a saxophonist and by the end of the night they were very close friends, what more can I say? We can't wait to come back and create further bonds within the horn playing community"

Toots & the Maytals are a truly legendary Jamaican band with a career spanning 6 decades. Formed in 1961, they were key figures in popularising reggae music worldwide.  Hits include such classics as ‘Monkey Man,’ ‘Do the Reggay,’ ‘Funky Kingston’ and ‘Pressure Drop;’ tracks that were covered by artists like The Clash, The Specials and Amy Winehouse to name a few. A whole new generation is currently rediscovering the musical flair and charisma of these doyens of reggae royalty.

The much-loved Jagwar Ma, who last played SGP in 2014, are also due to return next year.  The Australian trio’s second album, ‘Every Now and Then’ is currently amassing international acclaim for its infectious cocktail of groove-laden tracks.  Upcoming Irish rapper Rejjie Snow, who opened for Madonna on her recent world tour and recently signed to Lyor Cohen’s 300 label in the US, will be making his SGP live debut. His album, ‘Dear Annie’ is set for release in early 2017. Ray Blk has just been announced on the BBC’s ‘Sound of 2017’ longlist.

The Secret Garden Party launches its new website today. In keeping with the ‘Sweet Dreams…Are Made of These?’ theme for 2017, expect a wry but waggish look at celebrity culture, as well as up-to-date practical info on what to expect next year.  Here’s a great big air-kiss and hello to Hollow!’  www.secretgardenparty.com

SGP is calling out for next year’s creative wonders.  Since launching the Grants Programme in the Garden, there’s been an explosion of creative work adorning the site with imaginative installations year on year.  Now SGP is on the hunt for the new and spectacular, theme-inspired pieces for 2017. Artists, Designers & the wildly creative, be part of this incredible arts collective. With commissions, grants and development funds available, applications are now open on the website or contact:

In order to spread the cost of tickets instalment plans are available. To view payment options or purchase tickets go to: tkt.to/sgp2017

Published on 30 November 2016 by Wayne Feltham

The Secret Garden Party 2017 Metronomy Toots and the Maytals