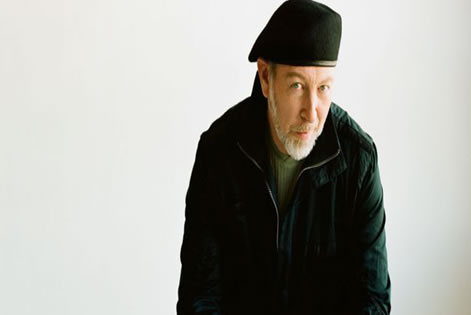 Shrewsbury Folk Festival has unveiled its line-up for next year’s event with Richard Thompson and Kate Rusby topping the bill.

Tickets go on sale today (December 1) with organisers predicting a huge demand for early bird bookings following this year’s record early sell-out in May – three months before the event.

Festival favourites Show of Hands, whose lead singer Steve Knightley was made a co-patron of the event in 2011, will return with a special concert. Irish superband Dervish will also perform as will Vin Garbutt, Jon Boden and the Remnant Kings, Fay Hield, Lau, Jackie Oates, Jim Moray and Karine Polwart.

Anxo Lorenzo, a Spanish musician who plays the Galician Bagpipes, will lead the foreign army of artists heading to Shrewsbury for the festival at the County Showground from August 24 to 27, 2012.

Others include the American Sweetback Sisters, back by popular demand after becoming one of the must see acts at Shrewsbury in 2011, Vishten from Canada, Baskery, a Swedish blues/southern rock band, and Canadian duo Madison Violet.

Another top headline act – whose identity will be revealed early next year – will finish off the Monday afternoon main stage concert.

Festival Director Alan Surtees said he was delighted with the 2012 line up. ‘This is going to be an amazing four days of music. The full line up offers something for everyone whether they are fans of traditional music or the new wave of folk.

It also raises funds every year for its charity partner Hope House Hospice to fund its music therapy work for children with life limiting illnesses. Over the past four years, donations from festivalgoers and £1 from every adult weekend ticket sold has helped to raise more than £20,000.

click here to find out how to by tickets.

Published on 30 November 2011 by Wayne Feltham