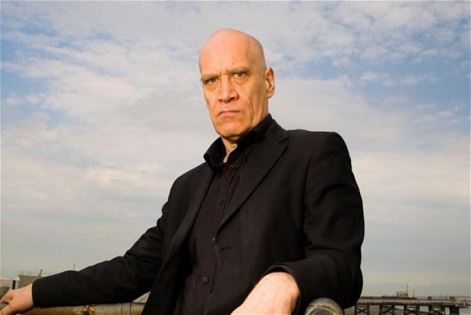 In our final line up announcement we were delighted to reveal that Wilko Johnson had been added to the bill for this year’s Bingley Music Live.

The former Dr Feelgood guitarist was sadly diagnosed with terminal cancer in January. Fortunately he has remained healthy enough to undertake a series of live performances over the summer. This includes an appearance on the Main Stage at Myrtle Park on Saturday 31st August.
Since the 1970s the singer, guitarist and songwriter has been credited for his enormous contribution to the British rhythm and blues scene, firstly in Dr Feelgood and later as a member of Ian Dury and The Blockheads.
Widely hailed as one of the founding influences of the punk movement, Wilko conceded in a recent interview with The Guardian that his illness has lent him fresh perspective and given rise a particularly fertile creative period, admitting: 'I still feel like a hero on stage'.
Being a national rock'n'roll hero is what Wilko does best and Bingley can revel in Wilko’s distinctive choppy guitar sound and famous ‘duck walk’ one final time.
Wilko will be joined by the likes of Primal Scream, Chic feat. Nile Rodgers, The Human League, The Cribs, The Fratellis, The Neville Staple Band, Tinchy Stryder and Katy B during the much loved, three day Yorkshire festival which runs between Friday, 30 August and Sunday, 1 September.