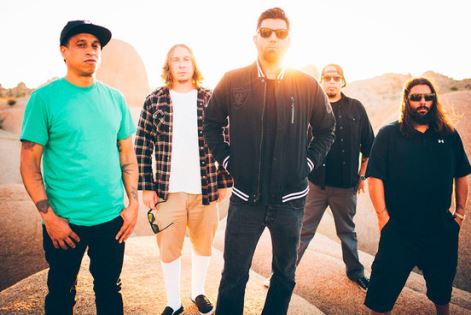 Frontman Chino Moreno recently told Rolling Stone Magazine: “I think it’s a little more of a heady record,” the singer says in comparison to Deftones’ last album - 2012’s acclaimed Koi No Yokan. “I feel like we’ve gone into the songs and really dissected them. If something sounded a little straight, we took a left turn and made things a little screwy. We just tried something completely opposite, not to sabotage it, but to challenge ourselves and try new things that we haven’t done in the past.”

More on the new album soon....