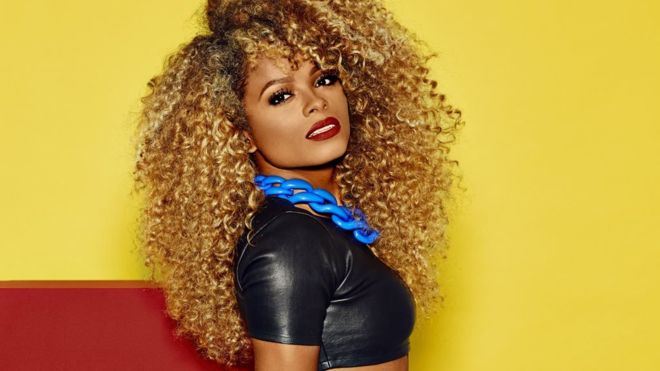 Get ready for stadium shaking performances from these incredible acts as they take to the stage on May 27th. MTV brings this awesome and unique line up to Coventry for a staggering £10 per ticket, available at www.mtv.co.uk/mtv-crashes-coventry or www.ricoharena.com. Club MTV acts for Day Two, May 28th, are set to be announced imminently.

Hotly tipped UK producer Sigala has already had a Number One single with ‘Easy Love’ while follow up ‘Sweet Lovin’ charted at Number Three and kept its place in the UK singles chart for over two months. 'Say You Do’ ft DJ Fresh and Imani gives Sigala another Top Five record and looks set to stay around as the soundtrack to the Spring. Sigala was on the shortlist for the coveted MTV Brand New 2016 award and will be crashing Coventry with his signature beats and pop hooks, sure to bring the sounds of the summer to the Ricoh Stadium.

Sigala comments: “This is wicked, I can’t wait to crash Coventry! There is already a great line up, so I’m really excited to get up there - it’s going to be a mad one!”

Fleur East burst onto the scene after her memorable performance of Mark Ronson and Bruno Mars’ ‘Uptown Funk’ on The X-Factor last year. It became the first X Factor live recording to hit Number One on iTunes. After her fantastic X-Factor experience, Fleur released her own monster hit ’Sax’ which soared into the Top Three of the UK singles chart and stayed in the Top Ten for seven weeks. 2016 is all about her debut album ‘Love, Sax and Flashbacks’, an album packed with dance-floor ready crowd favourites which are sure to get the party started in Coventry.

Fleur East says: “Come on Coventry, let’s do this! I can’t wait to get out there for my first MTV Crashes, it’s going to be great!”

After the huge success of last year’s MTV Crashes events, the 2016 Coventry event is set to be even better. For the first time ever, MTV Crashes will be held in a stadium bringing a whole new experience for music fans to truly bring the house down bringing the biggest event to the West Midlands this Spring.