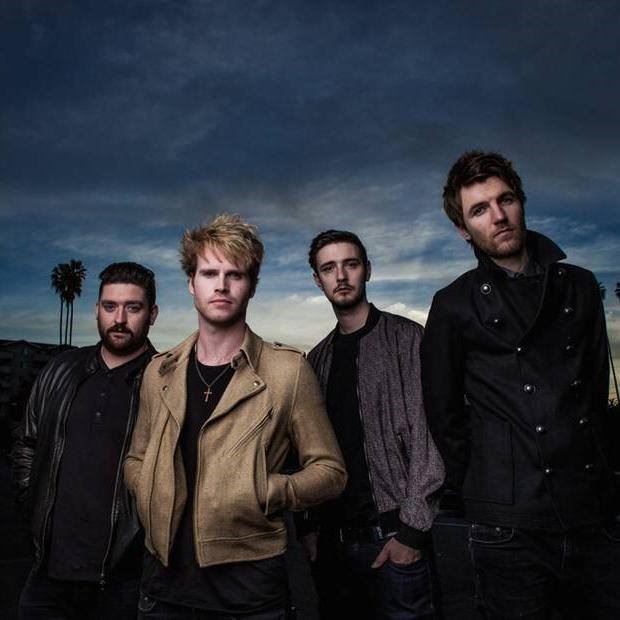 Oxford’s Truck Festival today reveals Irish chart-toppers Kodaline as the third headliner, completing the trio of names set to top the main stage over the weekend of 15-17th July.

Over the last three years Kodaline’s star has ascended rapidly, the Dublin natives have enjoyed huge success with their second album reaching number 4 in the UK charts. This summer the band reach headliner status when, at Truck, they will appear as one of three names to crown the main stage at the newly expanded three-day edition of the festival. Part of the 90s underground rap revolution, Jurassic 5 bring with them a significant legacy to Truck. The hip-hop group have for a long time courted and won fans across a broad spectrum, both before and after their 2013 reunion, Truck Festival is set to be a similar sure-fire crowd pleaser. Former Eel Pie Island residents Mystery Jets make a return to the festival having last performed at the event in 2012. Their latest release ‘Curve of the Earth’ has certainly wowed critics including NME who have already dubbed it ‘one of the most well-rounded records of 2016’. Next up for Truck is the young singer songwriter SOAK. A.K.A. Birdie Monds-Watson, SOAK collected the Irish Choice Music Prize for album of the year only a little less than a month ago.

Also destined for Truck are a whole host of the most promising new, young talent including Blossoms, currently riding the airwaves with their insanely catchy single ‘Charlemagne’. Elsewhere pop-punkers Neck Deep and the dreamy tones of Swim Deep are destined for the festival, as are Bristolian electro-indie trio, Coasts, and melodic hardcore band, Basement.

Across Truck’s 7 stages the other additions are plentiful and varied as warehouse party pioneer Norman Jay MBE, Frances, IAN (a set with a secret), Clean Cut Kid, Spring King, Fickle Friends and Eliza And The Bear join proceedings.

Oxford’s original independent festival returns to Hill Farm once again this July however for 2016 the event expands from two to three days. Truck Festival’s 18-year history has seen sets from the likes of Foals, The XX, Two Door Cinema Club, Biffy Clyro and Peace. Oxford’s original is the discerning go-to for credible and quality acts and 2016 is shaping up to be no less than another prime year. With standard weekend tickets priced at only £86.50 this is one of, if not the best value for money festival this summer.