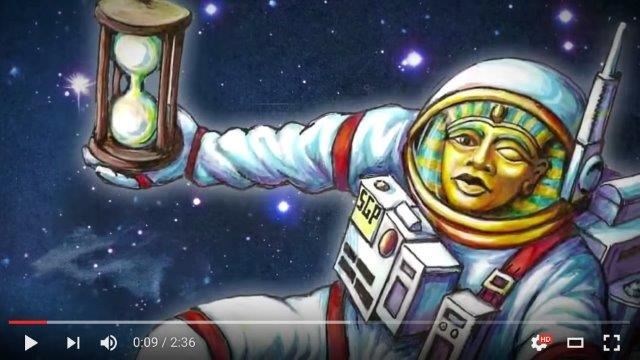 Secret Garden Party continues to provide a platform for emerging artists, where they can showcase their music to a lively and enthusiastic crowd. This year it has a new dedicated stage to give more depth to the programming with a wealth of fantastic new artists.

SGP also welcomes some bigger names such as DJ Shadow,who releases his highly-anticipated new album, ‘The Mountain Will Fall’ in June. There’s electronic music icon A Guy Called Gerald and on the pop front Anne-Marie is hotly-tipped.

This year SGP’s infamous fine dining restaurant has been lovingly curated by head chef Chris Gillard, renowned for his time at St. John and his history of field-based fine-dining, including the restaurants in Lost Vagueness and Shangri-La, in the fields of the mothership festival, Glastonbury.  Having gone through a transmutation, MILLIWAYS takes its name from Douglas Adams’ seminal Restaurant at the end of the Universe.

Secret Garden Party continues its long-time partnership with BBC Cambridgeshire Introducing, broadcasting live from the Living Room acoustic venue. The Living Room acoustic line-up will be exclusively announced on BBC Cambs this weekend by the Head Gardener, who will be a guest on Nick Carter’s show from midday this Saturday.