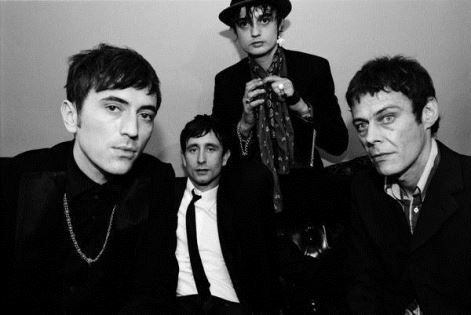 Babyshambles have announced an autumn tour spanning two months. Heading out at Glasgow Barrowlands on September 4th, and finishing at O2 Academy Bournemouth on 21st October.

The band will play London’s O2 Academy Brixton on 14th September.  These are the first UK dates since the band played in November 2010. They have also announced they will play Le Zenith in Paris on 3rd October.
“Just as sure as all men are born equal... A prequel to the sequel...”  Drew McConnell.

"I'm equally excited to get back on the road again as I am to see the fans' reaction to the new material.  Looking forward to it.” Mik Whitnall.