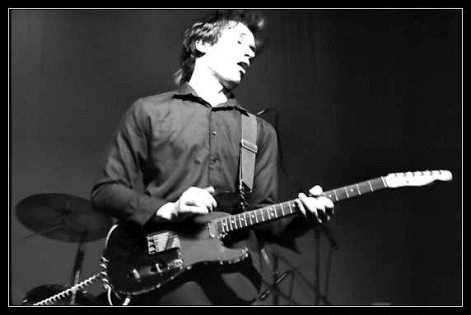 Legendary world fusion band Celtarabia will appear, having returned to the stage in 2012 after a 10 year break. Celtarabia play high energy music for dancing.

Another 16 acts have been confirmed, and details provided of how the days will break down at the festival.

Legendary world fusion band Celtarabia will appear, having returned to the stage in 2012 after a 10 year break. Celtarabia play high energy music for dancing. The band guarantee a great night out – Mojo said: ‘from erect medievalism to tribal dervish’.

Also added are hotly-tipped rising folk/pop act The Fallows, who released their debut album Face the Wolves this month.

Amongst others,  Kasaï Masaï bring the traditional sound of the most remote Equatorial villages, and Jerzey Street Band will offer their distinctive brand of Americana ‘freight train rock’.

Festival co-founder Andy Cooper says: “At a time when many festivals are struggling, we’re confident that once again we’ve put together a line-up with something for everyone, and for the usual Off The Tracks great value.”

With more performers still to be announced, the full line-up will include around 40 artists on two stages, as well as 70+ real ales, ciders and perries, excellent camping facilities and a great, family friendly atmosphere.

Off The Tracks Summer Festival 2012