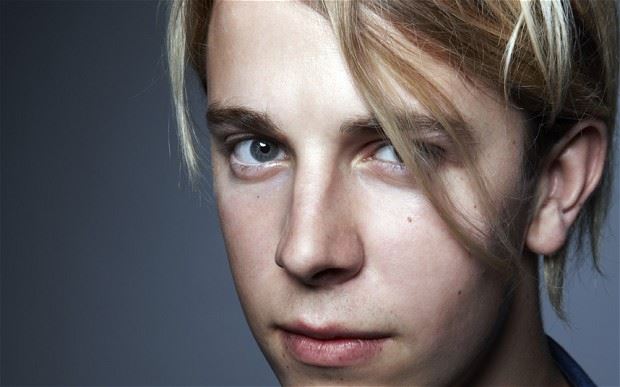 V Festival 2016, has today announced a further host of exciting acts who will play across the upcoming festival weekend, 20th and 21st August 2016.

The line-up just keeps getting better as it is announced that BRITs Critics’ Choice Award winner Tom Odell will be performing, along with other new additions MNEK, Laura Mvula, Corinne Bailey Rae, WSTRN, Zak Abel and Alx Veliz.

To top it off, V Festival have secured a festival exclusive with Australian songstress Sia. Her recent Coachella performance was a back to back showstopper, including an impressive troupe of celebrity dancers in what was her first full performance since 2011. A headliner in her own right, Sia’s live performances are truly something to behold.

To celebrate we compiled 4 of our favourite Sia moments:

1. She killed it at Coachella

Sia’s Coachella sets were a visual frenzy. Her soaring vocals moved the crowd, as dancers emerged from her dress, while she remained motionless. It was a vision to behold.

2. She opened her heart at James Corden’s Carpool Karaoke

She revealed the reasons behind the wig.. and her ability to hold a dozen eggs at once

Using performance art, she is able to enchant audiences and challenge the very notion of what a live festival experience can be.

Sia is never seen without her dramatic wig and giant bow.

And V Festival will play host to both these acts …

The festival will take place across Hylands Park, Chelmsford and Weston Park, Staffordshire, on the weekend of the 20th and 21st August 2016.