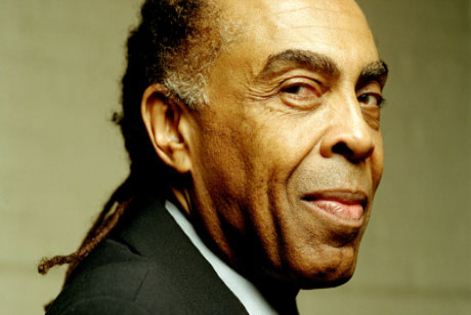 ..with the first announcement of performers for this summer’s bash – WOMAD proves itself to still be firmly in the vanguard of the festival scene, presenting the most vital music from the planet’s four corners.

Freezing windscreens and icy pavements won’t be with us forever. The green shoots of spring are forcing themselves through the frozen ground, bringing with them dreams of sunkissed festivals later in the year.
And where better to place those dreams of summer than in Charlton Park, the country estate whose beautifully lush acres host the WOMAD Festival every year in late July? Now into its fourth decade, the event is showing no signs of slipping into middle-aged complacency. Once again – with the first announcement of performers for this summer’s bash – WOMAD proves itself to still be firmly in the vanguard of the festival scene, presenting the most vital music from the planet’s four corners.

Among those being unwrapped for 2013 are some seriously A-list artists. Gilberto Gil is a genuine musical revolutionary, a key figure of Brazil’s tropicália movement in the late 1960s when his songs of protest and dissent were aimed squarely at the military junta then controlling the country. Malian troubadour Rokia Traoré is another who refuses to bite her tongue, her elegant, eloquent songs speaking against the plight of women worldwide, as well as lamenting the depressing situation currently experienced by her homeland.

While South America and Africa are always well-represented on any WOMAD bill, the talent closer to home is never ignored, either. Brighton’s Alice Russell is arguably the most effortless soul singer these shores have produced for decades, possessed with a voice that could halt traffic. It’s small wonder that she’s constantly being called up to collaborate with the likes of David Byrne, Fatboy Slim and Mr Scruff. In reggae circles, David Rodigan MBE is an absolute legend, a sexagenarian Englishman whose DJ selections have secured him victories against the toppermost DJs in Jamaica in live soundclashes. An extraordinary performer not to be missed.

Published on 28 February 2013 by Ben Robinson