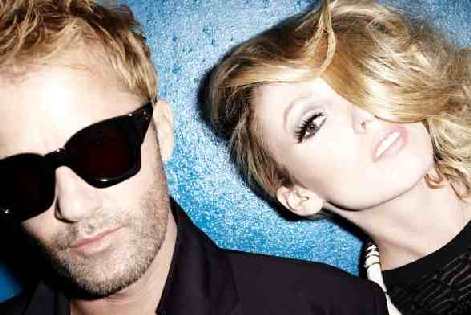 The Jersey Live organisers are delighted to announce that the Sunday night bill will be joined by multi-award-winning indie pop band, The Ting Tings, in what will be their only UK festival appearance this summer. The festival, taking place on Saturday 3rd and Sunday 4th September and supported by Jersey Telecom, is close to the completion of its line-up, and the announcement of the Grammy-nominated (Best New Artist, 2010) British duo further bolsters a bill which already features a wealth of big names.

With their upbeat mix of dance music, new wave, pop and rock, The Ting Tings represent the perfect Jersey Live Main Stage act, and will provide a suitably upbeat party atmosphere to the Main Stage ahead of Sunday night’s headline performance by Plan B.