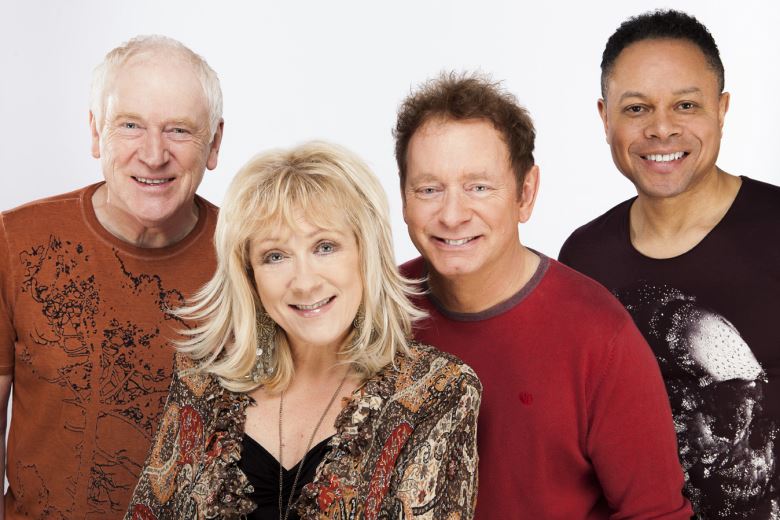 Shakatak are playing their first ever Isle of Wight gig this Summer on Sunday 12th August in an afternoon slot at Jack Up The 80s.

Organisers said “Shakatak were a massive part of the Jazz Funk movement in the 80s. They will add a big party vibe to our family music festival.

Their tracks were instant floor fillers in the clubs as well as being huge chart songs that were continuously played on the radio. They had smash hits with Down On The Street, Night Birds, Easier Said Than Done, Invitations and many more.”

Along with their highly successful recording career Shakatak are regarded as a vibrant and entertaining live act, combining astute musicianship with a sense of fun that communicates with audiences worldwide.

The four original band members are said to be delighted to have secured a slot at Jack Up The 80s as part of their busy 2018 touring schedule.

There’s now only a week to go until mainstream Early Bird tickets go on sale on Monday 22nd January!

The earlier you buy the greater the saving! Owing to the success of the event earlier this year which saw sell-out crowds, 2018 tickets will be strictly limited.

The festival has been working with partners Wightlink and Red Funnel to offer mainland visitors special discounted ferry travel concessions when purchasing their event tickets via the Jack Up The 80s website.