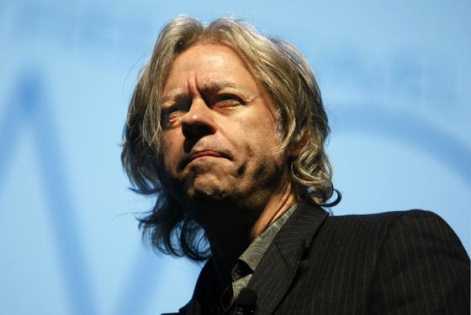 When speaking with Doug he said ‘the team and I work relentlessly to make LodeStar something else, something really special from the moment the festival goer arrives, we are having great success with plans for 2012 and we’ve had astounding feedback in response to the news of Bob Geldof headlining at LodeStar!’
Bob Geldof was the lead singer of the Irish rock band The Boomtown Rats, he’s widely recognised for his activism and organising the charity super-concerts Band Aid, Live Aid and Live 8. Geldof has been nominated for the Nobel Peace Prize and was granted an honorary knighthood by Queen Elizabeth II. His latest album is ‘How To Compose Popular Songs That Will Sell’.
Other acts just released to the partial line-up include Jodie Marie and Luminites.
LodeStar is unique independent festival providing an alternative platform for headline quality acts from around the world. Held on vast flat fenland over 3 days in Summer, LodeStar exceeded all expectations in 2011 and attendance has tripled year on year.
The popular festival held in Lode (15mins from Cambridge city centre) has a line up with a broader range of music this year.

With over 50 acts from pop, rock, indie, late night dj’s, through to theatre, comedy and burlesque, LodeStar is building up to be a ‘must do weekend’ this Summer.