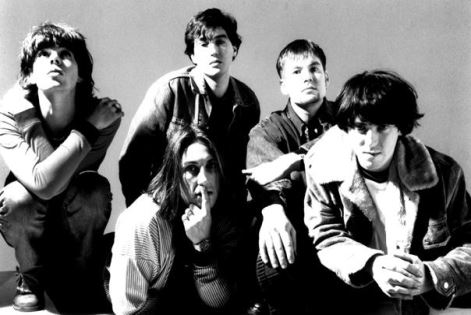 Festival organisers have today announced a fresh new wave of acts for T in the Park 2014.