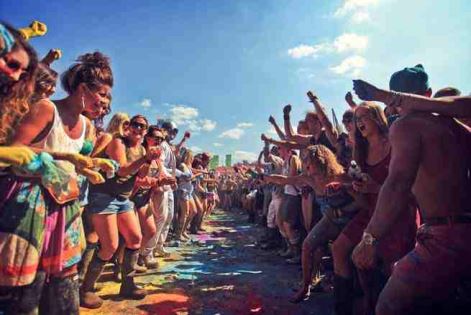 The Secret Garden Party is YOUR party.  It is a moment in the year when you can connect to your creative powers, explore your wildest fantasies and meet thousands of people who all want to meet you.  It is a magical gathering that exists for only four days – away from cities and schedules, brands and boundaries – founded on participation and with the potential to change your life.
It is a festival of the arts… where everyone is the artist.
It is a very welcome return for Regina Spektor, who first played the Garden back in 2005 when she was just starting out. Now lauded as one of the most talented songwriters of her generation there is precious little that the Russian born songstress hasn’t achieved. Her music has graced television and film around the world and won her a multitude of fervent admirers including Barack and Michelle Obama for whom she performed at The White House in 2010.