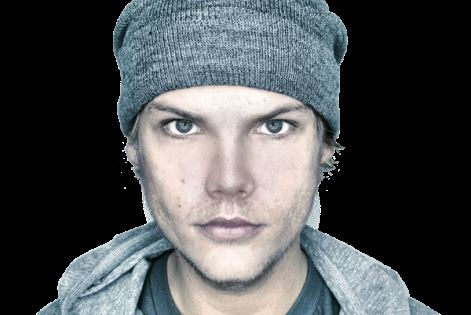 Following its 4th consecutive sell-out in 2013, the mighty Creamfields once again returns to Daresbury in Cheshire this August Bank Holiday weekend with its biggest electronic line up to date, featuring an array of exclusive performances from some of