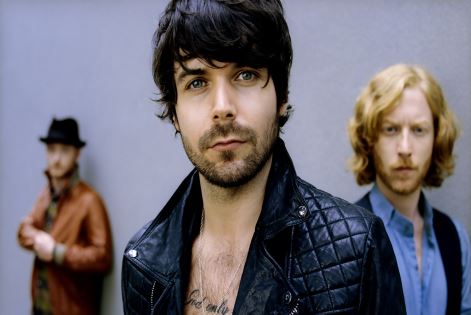 After last year’s glorious 20th year sun-kissed celebrations, T in the Park is back and set to enter its third decade with another unmissable weekend featuring some of the world’s biggest artists.