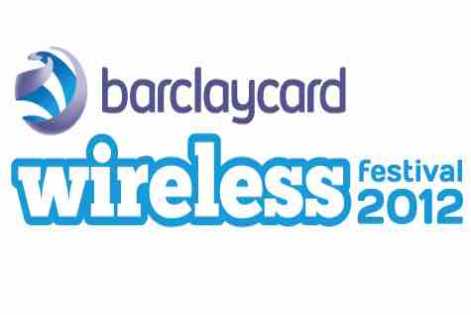 Barclaycard Wireless Festival boasts the hottest line-up of the summer featuring the biggest acts on the planet and demand for tickets this year has been phenomenal.

With July 7 at Barclaycard Wireless, headlined by international superstar Drake, and Sunday July 8, headlined by global sensation Rihanna have now sold out!  Incredible demand has led to 65,000 tickets being snapped up for each day, well over a month in advance of the festival.

Without doubt this year’s Barclaycard Wireless Festival will be the biggest and best yet!