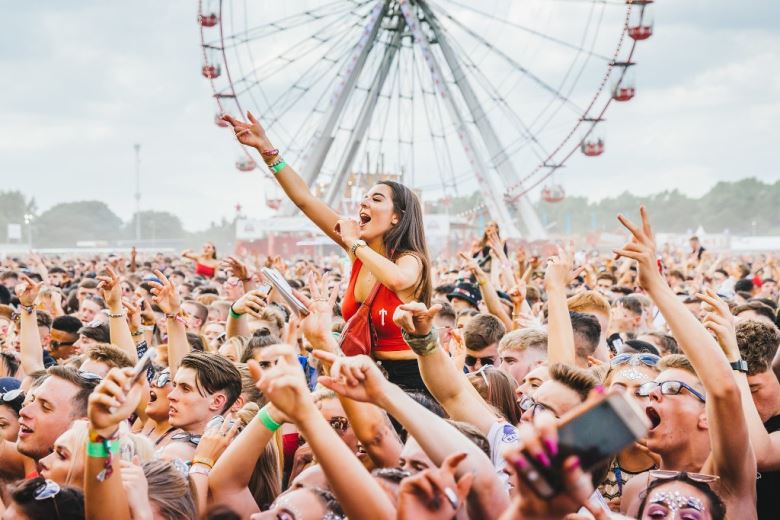 As Parklife prepares to reveal details of the 10th anniversary edition, the Manchester festival has launched a brand new reward scheme named ‘Parklife Perks’ which is available to all 2019 ticket holders. Part of the festival’s core principle to provide true value for money for its customers, they will now be rewarding festival goers for the purchase of their Parklife 2019 tickets with the following benefits free of charge:

Renowned for hosting a huge range of global headliners year on year with the likes of Liam Gallagher, ASAP Rocky, Lorde, Skepta and The XX performing in 2018, the festival is now respected as the UK's largest Metropolitan festival. As it continues to grow, the focus on affordability remains the same and ‘Parklife Perks’ is a great opportunity for customers to be a part of the festival’s milestone year - tickets start at just £69.50 for general admission day tickets and £125 for weekend tickets, with VIP options available too.  Alongside the discount from ASOS, the scheme also provides ticket holders with access to a series of monthly parties in the lead up to the festival which will see a range of special guests from the 2019 line-up perform.

With the 2019 line-up due to be released next week, fans can expect a world class selection of artists across hip-hop, grime, pop, indie and electronic music spread across 16 impressive arenas. Over 10,000 early bird tickets have already sold-out, paving the way for this summer’s edition on Saturday 8th and Sunday 9th June at Heaton Park to be an unmissable event in the festival calendar.

Published on 25 January 2019 by Wayne Feltham