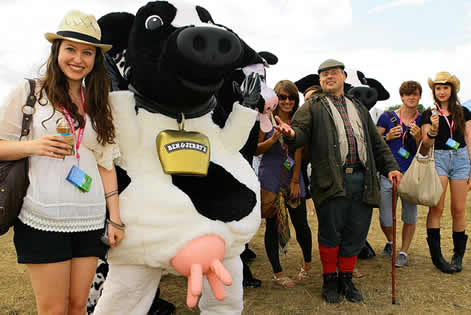 This summer, for the first time ever, legendairy ice cream maker Ben & Jerry’s is bringing its famous London ‘Sundae on the Common’ festival to Manchester’s Heaton Park.

There will be fun-filled activities for everyone, including fairground attractions, social activism, and plenty of hoof tapping! Not to mention, a traditional petting farm and a less traditional bare toe wrestling championship. And if that doesn’t tickle your tastebuds, maybe  the unlimited FREE Ben & Jerry’s Ice Cream will! Band line-ups are yet to be announced, but previous musical talents gracing the Ben & Jerry’s stage have included Florence & The Machine, Scouting For Girls, Marina and the Diamonds and Doves.

Ben & Jerrys thought it’s UNFAIR that Sundae on the Common has only ever been enjoyed by Londoners. So, it seems only FAIR to spread the festival fun to the bright lights of Manchester, where Sundae in the Park will transform Heaton Park into a two day ice cream bash. Heaton Park is no stranger to hosting big music events, so what better venue for our Sundae in the Park. Now, you can’t say fairer than that!

Ben and Jerrys Sundae in the Park Festival 2011