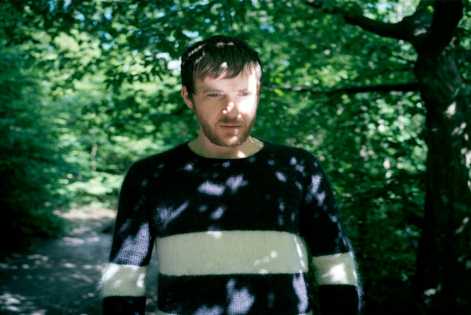 The Camden Crawl will introduce the Bank Holiday festival for the first time with an opening night marathon at Camden's KOKO on Friday 4th May. As an explosive start to what promises to be the best Crawl ever, with DEATH IN VEGAS to top the bill.

Published on 24 January 2012 by Ben Robinson