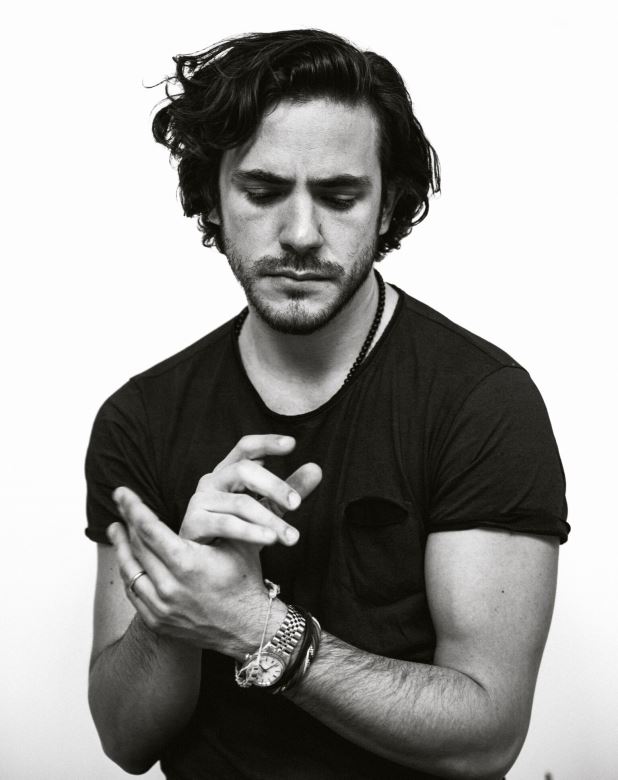 Anglo-Italian singer-songwriter Jack Savoretti and the Queen of Funk Chaka Khan are the latest acts announced for this year’s BluesFest, which returns to The O2 from October 27th – 29th.

Khan and Savoretti will both perform on Friday October 27th, with Khan headlining The O2 Arena on a double bill alongside Chic feat. Nile Rodgers, and Savoretti headlining the 2300-capacity indigo at The O2. They join a star-studded array of artists descending on the capital across the weekend including Gov’t Mule, Kenny Wayne Shepherd Band, Steely Dan, The Doobie Brothers, Hall & Oates and Chris Isaac.

Following his breakthrough hit Written In Stars, which reached the top 10 of the UK album charts in 2015, Savoretti has gone on to sell over 250k albums and 50k concert tickets in the UK alone. He brings his electrifying live show to indigo at The O2 following an acclaimed, sold-out worldwide tour. Chaka Khan is a ten-time Grammy-winning singer whose songs, both as frontwoman of funk outfit Rufus and during a hugely successful solo career, have sold in excess of 70 million copies worldwide.

“Adding the vocal colossus that is Chaka Khan to this year's BluesFest line-up is very exciting for us – to see a full set from her and her band before Nile Rodgers & Chic take to the stage will be incredible. And with Jack Savoretti making his BluesFest debut at indigo that same night, it's going to be a really special occasion."

Taking place from October 27th – 29th, BluesFest will once again utilise multiple areas of The O2 complex including The Arena and indigo at The O2 to present what is fast becoming one of the most popular blues, soul, rock and roots festivals in the world.