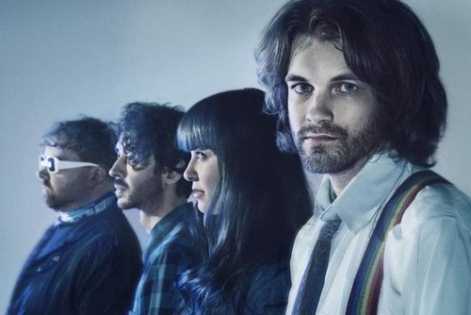 The countdown to this year’s RockNess officially begins today as the Stage by Stage line up, revealing who is playing where and when, is announced!