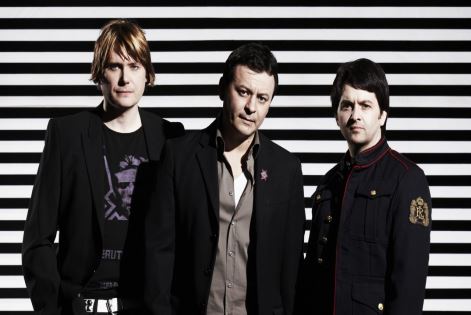 The multi award-winning chart-toppers are joined in making their first appearance at Bella by punk rockers The Stranglers and post-punk alt rockers New Model Army.

Martha Reeves & The Vandellas bring their Motown and R&B classics to the Garden Stage where they are joined by Hayseed Dixie, the hillbilly act who perform a mixture of ACDC/Hard Rock covers and original tracks, Stornoway, the melodic alt indie folk band from Oxford, and Fife singer-songwriter King Creosote.

Further acts are still to be announced.