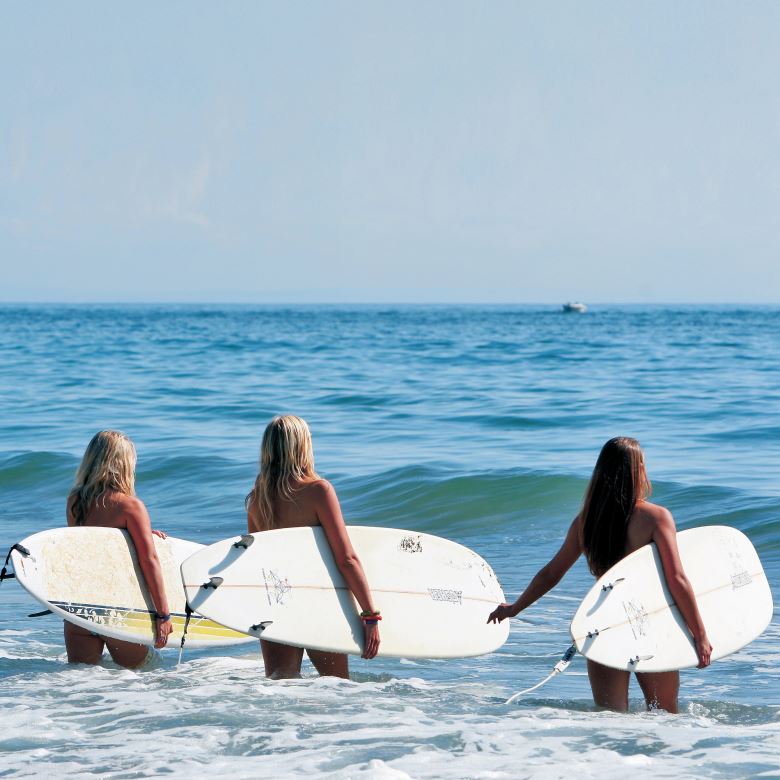 Back for its fourth instalment this summer (Friday 19 – Sunday 21 August 2016) Glass Butter Beach is bigger and better than ever before with a huge line-up of high profile talent from across the live and DJ spectrums.

Heading the bill are multi-award winning indie rockers Wolf Alice. Renowned for their incredible live performances, their nu-grunge set is guaranteed to be a highlight.

Also headlining the main stage are Irish pop-rockers Kodaline. Following critical acclaim for last year’s album Coming Up For Air which went top-ten in half a dozen countries and number one in Ireland, festival goers can expect a serious party atmosphere when they top the bill on Sunday night.

The third headline artist is singer/songwriter and UK garage pioneer Katy B. With her much-anticipated third album Honey out in late April, Friday’s opening night is sure to set the weekend off in great style with new material and plenty of surprises.

Other stages at Glass Butter Beach include The Hidden Roots, showcasing the best of reggae & dub, ska, funk & soul, world music, jungle & drum ‘n’ bass. Delving into some of the best record collections in the country here you’ll find a celebration of all things retro and rootikal.

Evolving out of an underground wakeboard event on Abersoch Beach, Glass Butter Beach has rapidly become one of the most talked about events in North Wales fusing an exhilarating mix of live acts and DJs with world class wakeboarding & surfing and an alluring beach lifestyle.

Taking place at Llanbedrog, Abersoch, Glass Butter Beach boasts some of the best beaches and most stunning landscapes seen anywhere in the UK with festival goers able to look out across beautiful Cardigan Bay toward the west coast of Wales. The naturally sheltered bays provide perfect conditions for wakeboarding while just around the corner are some of the best beaches for surfing in the country.

Said festival founder Mark Durston: “We’re tremendously excited about this year’s event. Glass Butter Beach has seriously grown in both size and reputation over the last few years and 2016 is going to be bigger and better than ever.”

“We’ve announced some incredible talent today with a lot more still to come as well as some amazing sporting developments including the first ever Quadra Crown, a progressive international event at the cutting edge of wakeboarding.”

This year Glass Butter Beach will launch and host a world first, the inaugural ‘Quadra Crown’ of wakeboarding. A truly international competition, the best riders from around the world will compete for the first global title that covers all four disciplines within the sport: boat, wake park, big air and pool gap. It is expected to attract riders from all over the globe to compete in this unique event with the winners claiming an impressive £10K prize pot.

Early bird tickets are on sale from 9am on Thursday 24 March including general camping and exclusive glamping options. Ticket purchasers and festival attendees must be 16+ to attend Glass Butter Beach festival although some of the wakeboard competitions are free to watch and available to all ages.