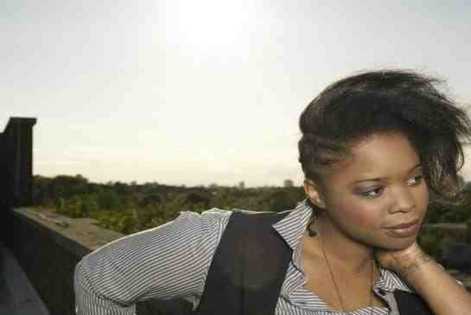 Greenbelt have announced that Mercury Music Prize winner Speech Debelle will join Bruce Cockburn, OperaUpClose and many more to perform at this year's festival at Cheltanham Racecourse

Greenbelt have just announced the first acts of this year's 2012 festival which will take place between 24-27 August at Cheltenham Racecourse.

Greenbelt is not only well known for its music - there will be also be a plethora of other things to look out for such as various speakers, comedy and magic.  Former University lecturer Dr. Andrew Tate joins the festival to discuss his reflective interest in postmodern fiction, theory and spirituality, Professor Mary Grey will offer insight into her vast knowledge of Feminist Liberation Theology and Spiritualities and the editor of New Humanist and former music journalist Caspar Melville will also join the 2012 offering.