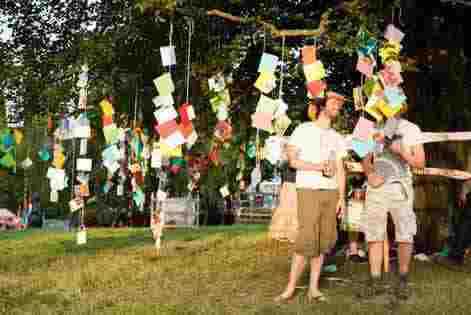 Kendal Calling have revealed that Dizzee Rascal, Maximo Park, and James are to headline the 2012 festival

Tickets are now available and can be purchased here

Published on 23 February 2012 by gusjoyce