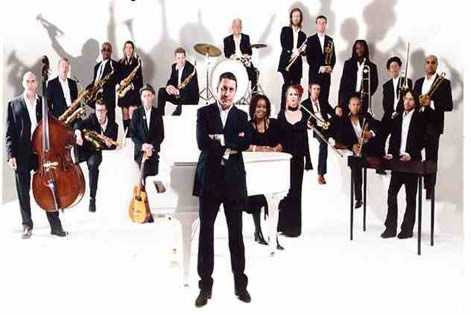 The best kept secret in the summer calendar Larmer Tree Festival has its early bird tickets now on sale for a limited time only.

Going into their 22nd year, Larmer Tree Festival is set to once again showcase a vast spectrum of fantastic music and cutting edge comedy set in the spectacular backdrop of the lush Larmer Tree Gardens, alongside the resident macaws and peacocks!

Larmer Tree is an innovative festival that delivers high quality with a buzzing atmosphere and endless eccentric antics.  Experts in their field and with an event steeped in tradition, Larmer Tree Festival has over 70 acts showcased on 6 stages, 150 free workshops, award winning international comedians, quirky and unique street theatre, an onsite night club and late night jam sessions; all located in one of the most beautiful festival sites in the country.

Artists booked so far are: Jools Holland returning with his mighty big band to kick-start the festival on Wednesday, (his extra special guest will be announced in the new year).  Friday’s headliner is the fantastic folk rockers and firm festival favourites Levellers.  Playing on Sunday will be the brilliant sea shanty choir Port Isaac’s Fisherman’s Friends who’ve been singing together for over 15 years, and have gone on to achieve worldwide success.

Also booked are: Dub Pistols, Dizraeli and The Small Gods, Churchfitters, O’Hooley & Tidow, Bard, Cahalen Morrison & Eli West, and the return of one of the surprise hits of Larmer Tree 2011, JP Cooper.

Published on 22 December 2011 by Wayne Feltham