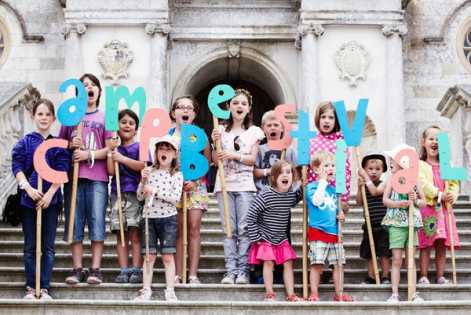 There really is so much to do at Camp Bestival you’ll be spoilt rotten for choice every single day. Some of the major highlights of this year’s 100s of Free Things for Kids include...