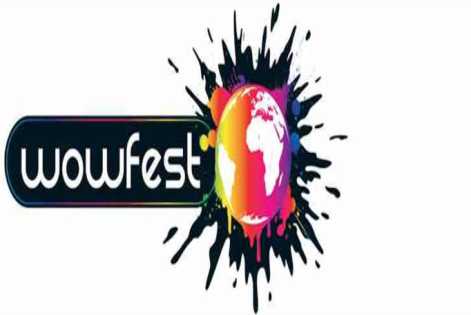 The overall winner of Live and Unsigned 2012 will receive the exclusive opportunity to play WOWfest’s main stage on Friday 17th August.