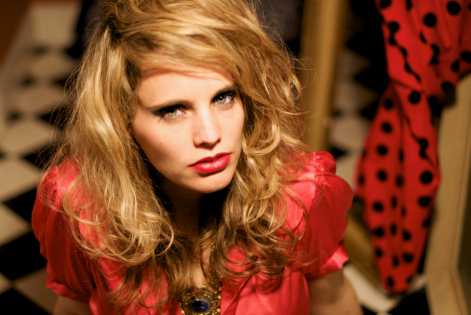 The End of the Road Festival is today pleased to announce a further sixteen acts for 2012 including Anna Calvi.

Playing her only outdoor weekend festival in England this summer, Dark Dark Dark, Perfume Genius and The Villagers.
They join a lineup featuring Grizzly Bear, Midlake, Beach House and Tindersticks, as well as The Low Anthem, Roy Harper, John Grant, The Antlers, First Aid Kit and many more.
The festival, now in its seventh year, recently won Best Small Festival at the 2011 UK Festival Awards following an amazing year with a critically lauded lineup led by Beirut, Joanna Newsom and Mogwai.
This year End of the Road is joined by a sister festival, No Direction Home, which will set up camp at Welbeck Abbey on the edge of Sherwood Forest from 8 – 10 June 2012 and will be headlined by Richard Hawley, Andrew Bird and The Low Anthem

Published on 21 February 2012 by Ben Robinson