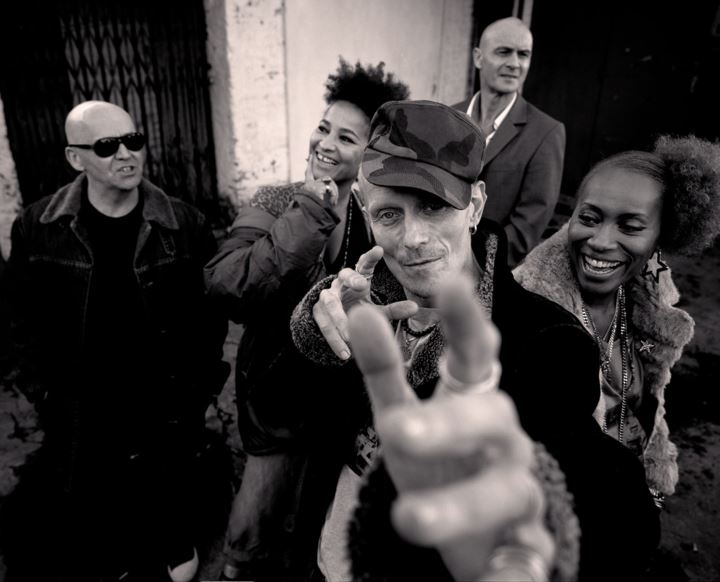 As well as the two main music stages, the festival will also feature the Village Green stage with local bands performing over the weekend, the Chew Stage with demonstrations from local chefs, producers and farmer and over 100 family-friendly activities set in  beautiful setting of over 100 acres of land. The team from Upfest will also bring urban street art to the country with artists revamping a disused combine harvester live over the three days.

The Tipi Valley will be the home to some incredible sounds on Friday night with Broken Brass Ensemble, Cousin Kula and Dub upstarts Mount Nakara playing under canvas and fairy lights.

The Lake Stage headliner is yet to be announced but organisers are advising it’s an occasion when feather boas and sequins are necessary.

Saturday’s outdoor dancing will be headlined by Stereo MC’s and The Blockheads, with The Shimmer Band playing as the sun goes down over the lake. Rock 'n roll rogues Tankus The Henge, dynamic gypsy duo Sea at Last, The Phoenix Rose, BOMBS and Weatherstorms complete the bill.

Head to the Lake Stage on Sunday for a festival takeover by original funkmeister Craig Charles with a set from whirlwind of soul, love, lust and anger, Hannah Williams backed by an outstanding crew of the finest musicians the UK has to offer. The afternoon will feature a soundtrack from Honey Feet and Retrospective for Love. Talented local musicians from Vox in Frox chamber choir will take to the stage to lead ‘Singalong a Sound of Music’ on Sunday, after an energizing wake up call with Yeo Yoga.

Created when Luke the farmer teamed up the folk at Yeo Valley, the festival takes place in the stunning setting of an organic farm overlooking views of Chew Valley Lake and the countryside beyond.

As well as a dedicated campsite, complete with its own local ‘post office’ for tents and campervans, there’s also the opportunity to sleep under the stars in luxury with boutique bell tents  and free admission for the little ones under 6 years old. Expect good music, good vibes and a tractor ride or two.

The festival raises money for Children’s Hospice South West, Above & Beyond, Send a Cow and The Good Will Cause. All local charities selected by the festival organisers in memory of Luke’s parents who owned the farmed the land where the festival is held.

Tickets are available from www.valleyfest.co.uk.