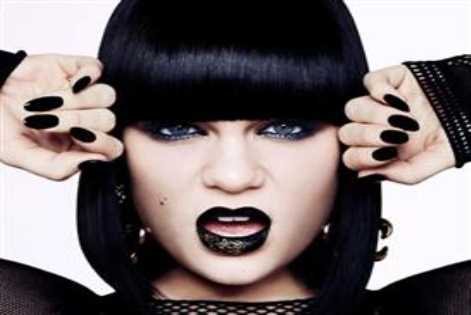 The Isle of Wight Festival 2012 has announced more acts including Magnetic Man, Miles Kane and for the first time Jessie J who will headline the Main Stage with Tinie Tempah on Saturday

More of the hottest acts around today join the already jam-packed line up at this year’s Isle of Wight Festival.

For the first time, the Festival welcomes the sensational Jessie J, who will bring her pure ghetto pop fabulosity to the Main Stage before Tinie Tempah on Saturday June 23rd.

Headlining the Big Top on Saturday will be groundbreaking dubstep pioneers Magnetic Man. Bursting at the seams, The Garden Stage will host an appearance from the dapper Miles Kane on Saturday. With over 40 acts performing across three stages, join the party at the Isle of Wight Festival 2012, there’s only one place to be.

On Friday June 22nd, the Big Top will see some massive performances under its roof, with the addition of Harlem-bred vocalist Kelis and the inimitable Caro Emerald. Next up, joining the Big Top line up on Saturday June 23rd will be the provocative London-based girl group, Stooshe.

Over on The Garden Stage the charisma-firework that is Miles Kane as well as the theatrically indie sound of The Real D’Coy, will be appearing before The Charlatans on Saturday June 23rd. LA trio Best Coast and on of the BBC's sounds of 2012 - Dry the River will also take to the stage on Friday June 22nd.

Published on 20 January 2012 by gusjoyce