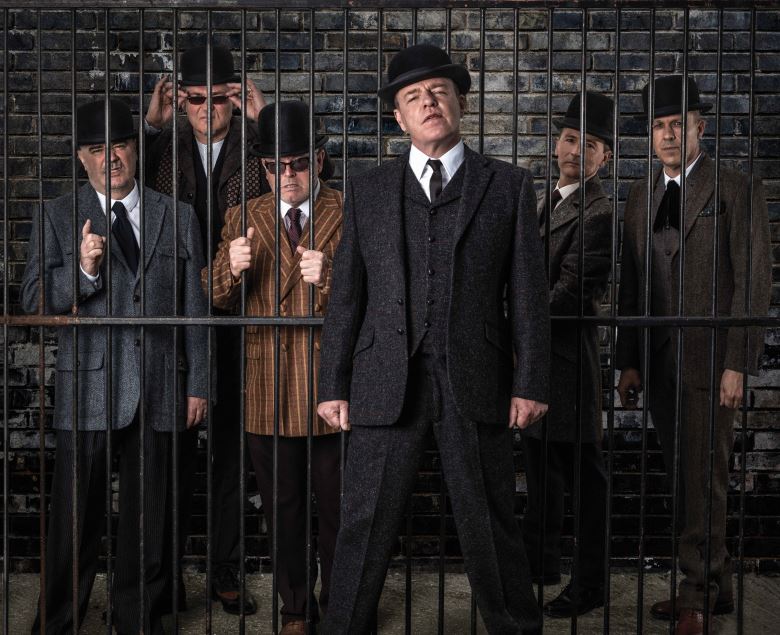 Victorious – the UK’s biggest metropolitan festival – has announced that it will start on a Friday for the first time with ska-pop masters Madness kicking-off the new three-day format.

Billed as an Opening Party, Friday night will feature a huge headline show from Madness with support from Craig Charles Funk & Soul Club and many more heavyweight acts still to be announced.

Said festival director Andy Marsh: “Heading into our sixth year we wanted to shake things up a bit and what better way than to open proceedings with a massive party. We wracked our brains for the best party band out there and the answer was literally a no-brainer, it had to be Madness.

“We’re delighted that the guys have agreed to headline our new Friday night slot, its going to be incredible, and when Craig Charles opens his trunk of funk there’s no doubt it’ll be a night to remember!”

Madness can’t wait to get involved. The band said: “We’re really looking forward to this show and it’s an absolute honour to play the very first Victorious opening party. Now we know Portsmouth likes to party but they better start preparing, cos we’re gonna blow the doors off!”

Friday’s opening party will start at 6pm and close at 11pm. The event will include the Castle Stage, Real Ale Village, Southsea Castle and the Champagne Bar. There will be no kids area until Saturday.

With Friday tickets currently set at the unbeatable price of £20, Victorious Festival continues to be one of the best value festivals in the UK.

For tickets and details go to: www.victoriousfestival.co.uk

Published on 19 December 2016 by Ben Robinson