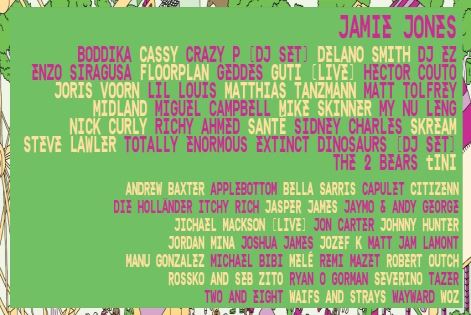 Eastern Electrics Festival is ready to reveal the full extent of madness hitting Hatfield House on 1st August with all 8 stages having confirmed their ridiculously tasty line-ups...