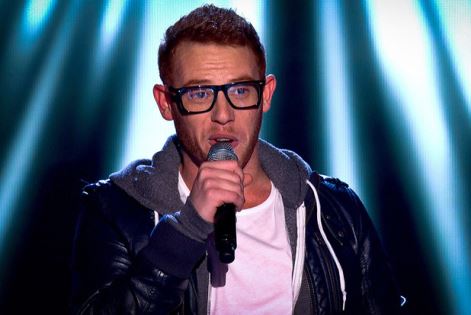 We are pleased to announce Moni Tivony & The Reggae Choir (BBC The Voice) will be opening the One Love Festival, + Legendary Reggae/Dub Producer Bunny ‘Striker’ Lee will be hosting a Q&A session and previewing his new film “I am the Gorgon”

Acclaimed contestant on BBC’s The Voice - Moni Tivony, who performed Bob Marley’s No Woman, No Cry on the talent show is inspired by reggae“ That’s why I’ve always been called the ‘ginger Jewish Jamaican’,” Local to the Festival Essex-based Moni reported that “since the show, people are now starting to recognise me and stop me on the street — it’s mad!” Moni was pleased to discover that he received “a lot of support — which is refreshing. Even #Jewmaican trending on Twitter, which is a positive thing.
As for the future, Moni Tivony is now managed by Maxi Priest and said that, “this time next year, I want to be producing my own album
Reggae Choir will also be joining us at the festival
Created by MOBO award winning singer, songwriter and vocal coach, Fola Phillip her aim is to make singing fun using reggae themed music whilst learning basic singing skills; breathing & vocal techniques, breath control, warm-up exercises, harmonies, all within a creative and laughter filled environment. is an exciting new amateur contemporary choir open to everyone. Singing is a joyful activity enjoyed by most (whether we admit to it in public or not). It’s the reason we sing in the shower, around the house, karaoke nights, chanting in the football stands. It makes us feel good and anyone can do it!
In Reggae Choir you can expect to sing many aspects of this genre such as; Pop Reggae, Two Tone, Rock Steady, Ska, Classic Reggae, Lovers Rock. Even 'Reggified songs. That is, well known pop songs given a reggae twist. Imagine Amy Winehouse's 'Valerie' with a thumping bass line.