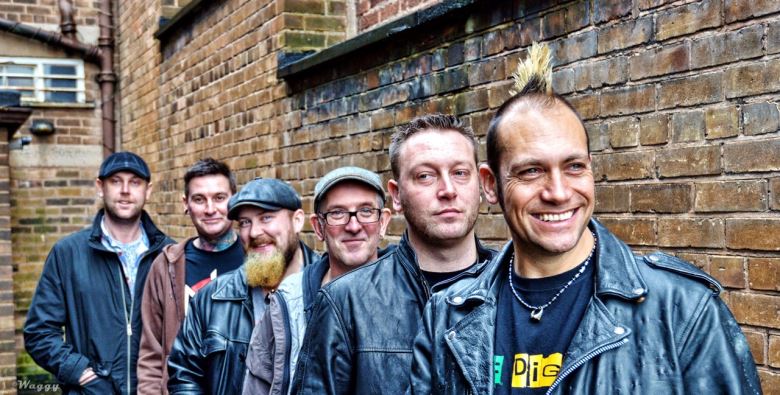 Ferocious Dog are all set to hit Looe like a traditional Celtic chain saw in September.

The first unsigned band ever to sell out Rock City in their home county of Nottingham, Ferocious Dog have been tearing up venues and festivals all across the country over the past year, taking their faithful Hell Hounds along for the ride.

If you haven’t seen them before, you need to. They have a unique folk-punk vibe, but its not for the faint hearted. Nothing ambiguous, nothing diluted, nothing toned down … just pedal-to-the-metal, high-energy folk punk all the way.

Catch them at the main stage on the opening night of this year’s Looe Music Festival. Let’s start as we mean to go on.