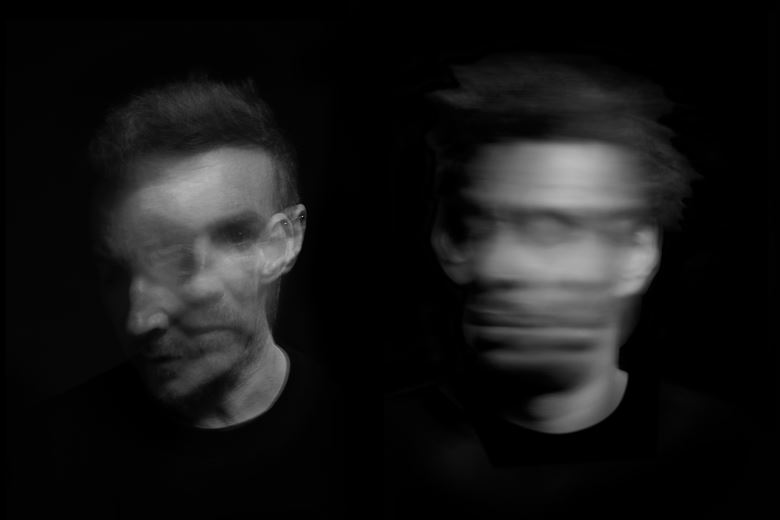 Ground-breaking band Massive Attack will be playing their only UK outdoor shows of 2018 at the Eden Sessions next summer (Friday and Saturday June 15th-16th).

Rita Broe, Eden’s marketing director, said: “Massive Attack have had a huge influence on contemporary music and we think they will deliver two of the most memorable nights in Eden Sessions history.

“They are an amazing live act and our illuminated Biomes will provide an awe-inspiring backdrop to their set.”

The show has been designed by Robert Del Naja and United Visual Artists.

Special guests on both nights will be the Mercury Prize-winning trio Young Fathers.

Young Fathers, also known as Graham “G” Hastings, Alloysious Massaquoi and Kayus Bankole, have released two studio albums. Dead came out in 2014 and 2015 saw the release of White Men are Black Men Too. They also provided a track – Only God Knows - for this year’s Trainspotting film sequel.

Young Fathers also feature on Voodoo in My Blood, a track from Massive Attack’s 2016 EP Ritual Spirit. The new Young Fathers album will be released in 2018.

This is the first time the Eden Sessions has announced back-to-back gigs at the same time.

Björk was the most recent announcement for the 2018 Eden Sessions and will play on June 20. Tickets are available through www.edensessions.com and more acts will be announced soon.