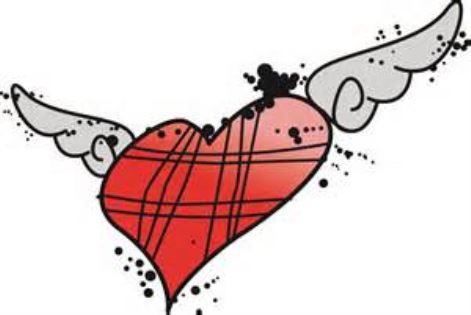 A recent report commissioned from Mackay Consultants by Belladrum Tartan Heart Festival shows that the Highland economy benefited by £4.6 million from the event in 2014.

Based on information supplied by the festival, Mackay Consultants, an economic and management consultancy, also computed that employment at the event translated into the equivalent of 44 full-time jobs in the local economy and 66 in Scotland as a whole.
An appendix to the report also shows that the event has donated an average of £24,000 per annum to around 70 charities and voluntary groups in space and tickets donations over the past three years.
“In the 12 years of its existence, Belladrum has always remained firmly rooted in the Highland community and it is rewarding to see this is reflected in the cash benefit transferred back to the Highlands, and Scotland as a whole, by the event,” said festival promoter Joe Gibbs.
The festival takes place on 6th- 8th August August 2015. A new optional premium three day ticket to an additional headliner performance on the main stage on the Thursday opening night has been added to the event. The Proclaimers have been announced to headline the Thursday night.
Bella sold out in record time in 2014, and has sold out each of the last six years, often months before the event so fans are urged to buy early to avoid disappointment. E-tickets are more customer-friendly and less easy to scam, but printed tickets will also be on sale via the usual retail outlets from 0900 on Thursday 9th October.
In 2014 the legendary Tom Jones headlined the Friday of the festival while the Saturday night featured the popular rock band Razorlight at the top of the bill. Frightened Rabbit returned to the event as very special guests. Also featured were: Billy Bragg; Band of Skulls; The Temperance Movement; I Am Kloot; Catfish & The Bottlemen; and Grandmaster Flash
Belladrum 2015 takes place in the beautiful Highland surroundings of Belladrum Estate, near Beauly in Inverness-shire. The independent festival has built a reputation for its eclectic line-ups, its offbeat non-musical entertainments and its all-ages approach. The festival won a VisitScotland Thistle Award in 2009 and is a past winner of the Grassroots Festival Award at the UK Festival Awards, the festival industry’s ‘Oscars’.