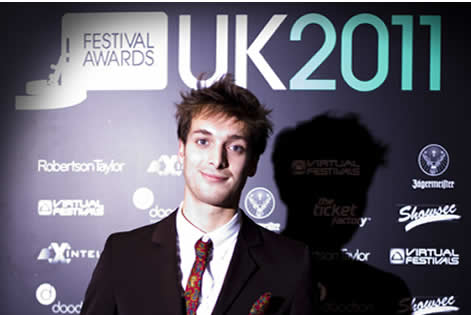 Glastonbury has been crowned the coveted title of Best Festival at this years’ UK Festival Awards. The world famous Somerset event recently featured headliners such as U2, Coldplay and Beyonce triumphing over 2010 winner, Bestival.

Published on 16 November 2011 by sarahpeace