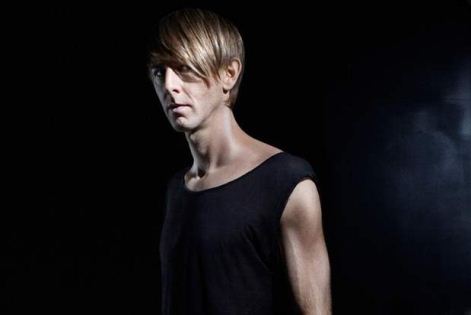 The legendary Slam Tent is back at T in the Park this July, with some of the biggest names in dance heading to Kinross to get the festival’s 20th year celebrations well and truly started.

Published on 16 February 2013 by Wayne Feltham