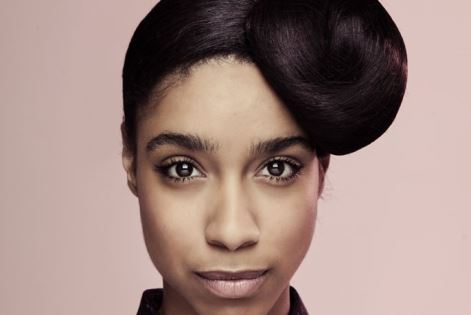 Next month Community Festival takes over the creative hub of Shoreditch and Hoxton for three days in November, playing host to new and emerging talent across 11 well-established East London venues and a collection of reimagined spaces.

From hip hop and grime to indie, rock and electro pop, Community Festival will showcase a genre diverse line up of acts hotly tipped for 2016.

Alongside this great line-up, Community Festival has announced a very special performance from local singer/songwriter/guitarist Lianne La Havas. Recently nominated for 3 MOBOS and before her sold out Brixton Academy show in December, Lianne will play a one-off show in a remarkably intimate setting of Village Underground as part of the ‘Latitude Festival Presents’ night at Community Festival. Tickets for this show are on sale 9am Wednesday 14 October through Ticketweb.

With over 60 names already announced for this year’s Community festival, a host of new names have been added to the lineup, including Nothing But Thieves. As one of 2016’s hottest prospects, the band have been garnering huge praise over the last year, appearing on the Radio 1 playlist and supporting Arcade Fire and George Ezra. With a huge album dropping this week, a critically acclaimed, gargantuan release that will no doubt take them to the stadiums within the year, fans won’t want to miss the chance to see these future superstars in the intimate surroundings of The Old Blue Last.

BBC Introducing In London will take over Concrete as part of Community Festival on Wednesday 4 November. Alex Vargas, Raphaella and MakeLove join the lineup for this unmissable showcase of emerging talent.

Published on 15 October 2015 by Ben Robinson