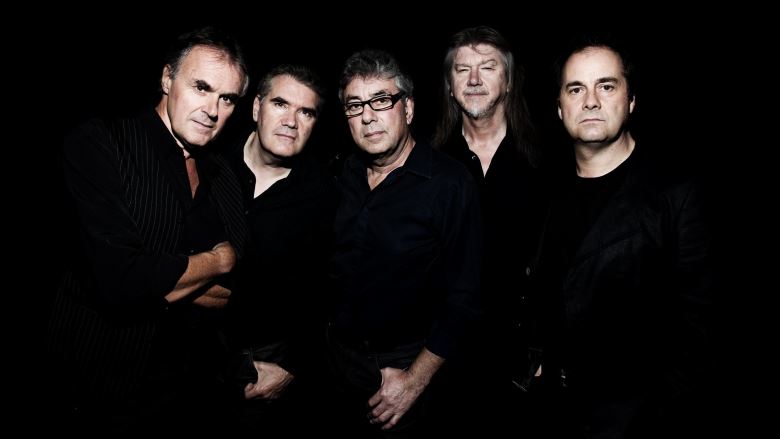 The Correspondents, Stereo MC's, The Selecter, Honne, InHeaven & more added to one of the UK's leading family festivals.

Wychwood Festival today reveals the iconic British rock band 10cc as a headliner for the three-day event in June. Genre-bending dance musicians The Correspondents will also take to the main stage as well as Stereo MC's and ska heritage act The Selecter. Championing breaking artists, London promoters Smashing Blouse will once again take over the Big Top revealing Honne and InHeaven to perform this June. This year's Hobgoblin stage will feature local talent from Narratones, Hannah Scott and more. Returning to the stunning Cheltenham Racecourse from 3rd to 5th June for its twelfth edition, Wychwood has firmly cemented itself as one of the country's favourite family friendly weekends. Welcoming all generations, the festival curates a packed programme year on year with timeless greats, upcoming music, literature, comedy, children's entertainment, food and drink and more.

Wychwood Saturday headliners and English rockers, 10cc, marked 40 years in 2012 since the release of their hit first single "Donna". A band with a remarkable career, selling in excess of 30 million albums around the world with their sophisticated sound that has impressed crowds since the 70's, this performance is one not to be missed. London Based electro swing duo The Correspondents make a welcome appearance. The band have featured in Rob Da Bank's BBC Radio 1 Electro Swing Special, as well as appearing in The Telegraph's "Top 10 highlights from Glastonbury" two years in a row.

The Selecter also take to the main stage, known for their racial diversity in the mid 70's, the band bring their powerful lyrics and passionate music to Wychwood Festival in 2016. Hip-hop and electronic dance group Stereo MC's made themselves a household name worldwide with their transatlantic top 20 hit single "Connected"  and are also confirmed for Saturday's main stage.

Wychwood's Hobgoblin Stage has also announced its latest acts. Friday will see Jonny Payne & The Thunder, strong melodies from Hannah Scott as well as new-comers Whyte Lytes. Saturday will feature a nod to the darker side of 80's electro with Zurich, bluesy garage band Little Brother Eli and The Great Western Tears. Sunday welcomes indie-pop band Narratones, sibling trio Emmay, improv jam sessions from The Knights of Mentis and finally singer-songwriter Duotone who has written for the likes of multi-platinum artist Birdy.