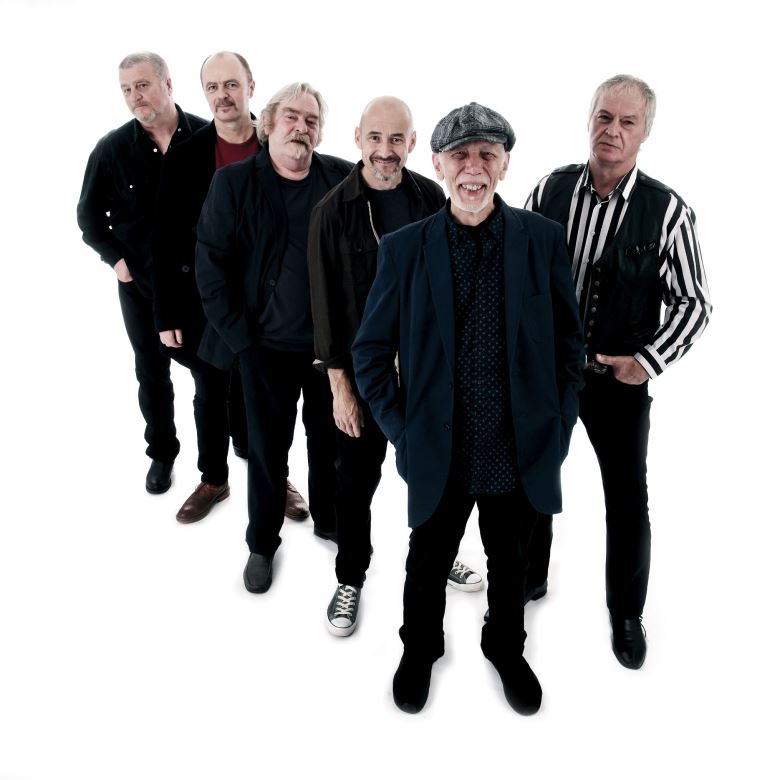 Music fans willing to walk ‘500 miles’ to see one of their favourite bands will be heading to the North East later this summer.

The Proclaimers, who have been entertaining audiences around the world for almost 30 years, will be appearing at Bents Park, South Shields on July 17, alongside 70s icons, Lindisfarne.

The free performance, organised by South Tyneside Council, is the second in a series of four Sunday Concerts taking place as part of the South Tyneside Festival 2016, with a trio of X Factor stars opening the series on Sunday July 10.

Scottish duo, The Proclaimers, made up of twin brothers Craig and Charlie Reid, will be performing hits from across their 10 studio albums, including Sunshine on Leith, which spawned a hit musical of the same name.

Some of the band’s biggest tracks to date were used to soundtrack the film and award-winning stage show, including Letter From America, Let’s Get Married and unforgettable anthem I’m Gonna Be (500 Miles), which spent six weeks at number one in Australia when it was first released in 1989 and topped the UK singles charts when it was re-released for charity in 2007.

The Proclaimers, who have toured almost continuously since their launch, will be joined at Bents Park by legendary rock and folk band, Lindisfarne.

The 70s sensations, now fronted by founder member Rod Clements, have an outstanding repertoire of tracks, including Meet Me On The Corner, Fog On The Tyne, Lady Eleanor and Run For Home, which are sure to wow their native North East crowd.

The outdoor gig by The Proclaimers and Lindisfarne on July 17 forms part of a series of Sunday events for the South Tyneside Festival 2016, which are being sponsored by Zeera Indian restaurant and takeaway, Port of Tyne, Colmans fish and chips and NCS (National Citizen Service)  and run in partnership with BBC Newcastle 95.4FM.

X Factor winners Alexandra Burke and Ben Haenow have already been confirmed for the first in the four concert series, appearing alongside the show’s runner up Reggie ‘n’ Bollie on July 10.

More big name acts are due to be announced next week for the subsequent concerts on July 24 and 31, which are expected to attract tens of thousands of visitors from across the UK.

Councillor Alan Kerr, Deputy Leader of South Tyneside Council, with responsibility for Culture and Leisure, said: “The South Tyneside Festival’s Sunday Concert series looks set to be bigger and better than ever in 2016, with The Proclaimers and Lindisfarne forming a key part of a very varied and eclectic line up.

“We can’t wait to welcome both bands and are looking forward to announcing more performers in the coming weeks.”