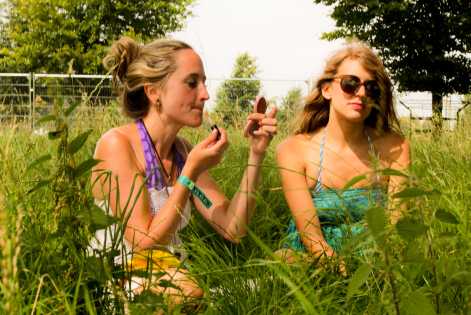 Friday 12th October 2012; Wilderness is delighted to announce that it has scooped the award for Best Festival (under 15,000 capacity) at the Live UK Music Business Awards, part of the prestigious music industry conference, Live UK Summit

Voted for by readers of long-running trade magazine Live UK and the wider industry, Wilderness beat off stiff competition from six other festivals including 2000 Trees and Kendal Calling, who won the award in 2011.
Now in its third year, Wilderness will take place between 9th – 11th August 2013 in the stunning location of Cornbury Park, Oxfordshire. Earlybird tickets for the 2013 festival are now completely sold out with weekend tickets on general sale from today priced at £139.
The festival which last year won ‘Best New Festival’ at the UK Festival Awards had a hugely successful event in 2012 which saw revellers enjoy performances from Rodrigo y Gabriela and Jake Bugg, banquets from topchefs including Yotam Ottolenghi, Future Cinema’s first full festival takeover and a lakeside spa and sanctuary.

Published on 12 October 2012 by Ben Robinson