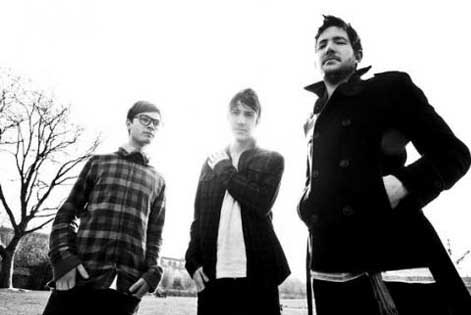 Electropop act Fenech Soler will headline the Calling Out stage on Sunday 31st July, closing this year’s irrepressible festival with their vibrant sound.

Also on Sunday; 'Ye Olde Sweet Shoppe' will play host to the world's largest Kendal Mintcake. Mixed and baked over the weekend, the mighty mintcake will be on display crowning Kendal Calling as "record breakers' and setters as no-one has attempted this before!
Kendal Calling are delighted to be attempting to gain a spot in the Guinness Book of World Records for baking the largest mintcake; a historical world and festival first!

With an intimate yet expansive site, Kendal Calling will play host to globally accomplished acts like Blondie, Chase & Status and The Cribs on the main stage set in a stunning natural amphitheatre. Away from the big crowds, nestled in the many nooks of the site are fantastic stages that are worth seeking out! These include the much talked about and intimate Riot Jazz stage featuring the sounds of the Riot Jazz Brass Band and Skamel from Fat Freddy’s Drop to name just some talent.